Remote sensing became one of the fastest evolving and most versatile tools in geography. The applications are ranging from land and surface cover classification to digital elevation modeling, the applied sensors from LiDAR to hyperspectral imagery, and the methods from segmentation to classification.
In the past few years new sensors were developed which are in the field, airborne or spaceborne. They also grew in numbers and became technologically more advanced, but in the meantime they also became more available for the researchers across Europe. In conclusion RS data sources also became more available for the public, which result a growth of freely accessible data sources – including the 32 years old Landsat heritage and the updated SRTM dataset, today they are allowing new, previously only costly studies.
Presenters will talk about new data processing methods, software solutions and sensors, and also about new ideas for old data sources which were previously applied mostly outside of geography. 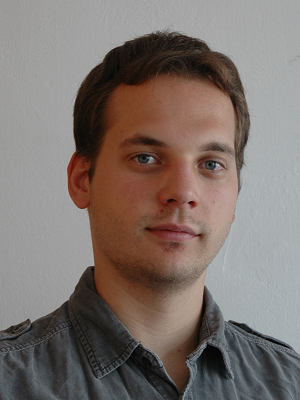