All sessions :: Session P10 :: All presentations

Identifying the underlying mechanisms of tourism system is a fundamental challenge for tourism research and holds implications for planning and management (Mill & Morrison, 2009). In general, traditional tourism research has focused on aspects of behaviour and development patterns exhibiting order, linearity and equilibrium. Based on the Newtonian paradigm of scientific inquiry, systems are understood to be highly dependent on initial conditions that explain the future outcomes (McKercher, 1999). The system is dissected into its components and behaviours are interpreted individually, assuming clock-like relationships. It is assumed that the system is predictable and operates in a linear way.

Recently, the understanding of the functioning of the tourism system has taken a rather different perspective, with the application of complex system theory in tourism research. Recognition that tourism is a complex phenomenon is currently discussed within academic literature (Faulkner & Russell, 1997; Faulkner et al., 2001; Baggio, 2008). Complexity and chaos are acknowledgeable concepts in the tourism system and many scholars believe these concepts are able to give better understanding of the dynamical behaviours that define the system. A complexity approach address tourism as being comprised by interconnected and interdependent components which behave in a nonlinear, self-organizing, on the edge of chaos way.

The current work analyzes tourism system components, interactions and behaviours, through a complex systems eyeglass adding to the existing body of knowledge on the application of complex system theory in social sciences. 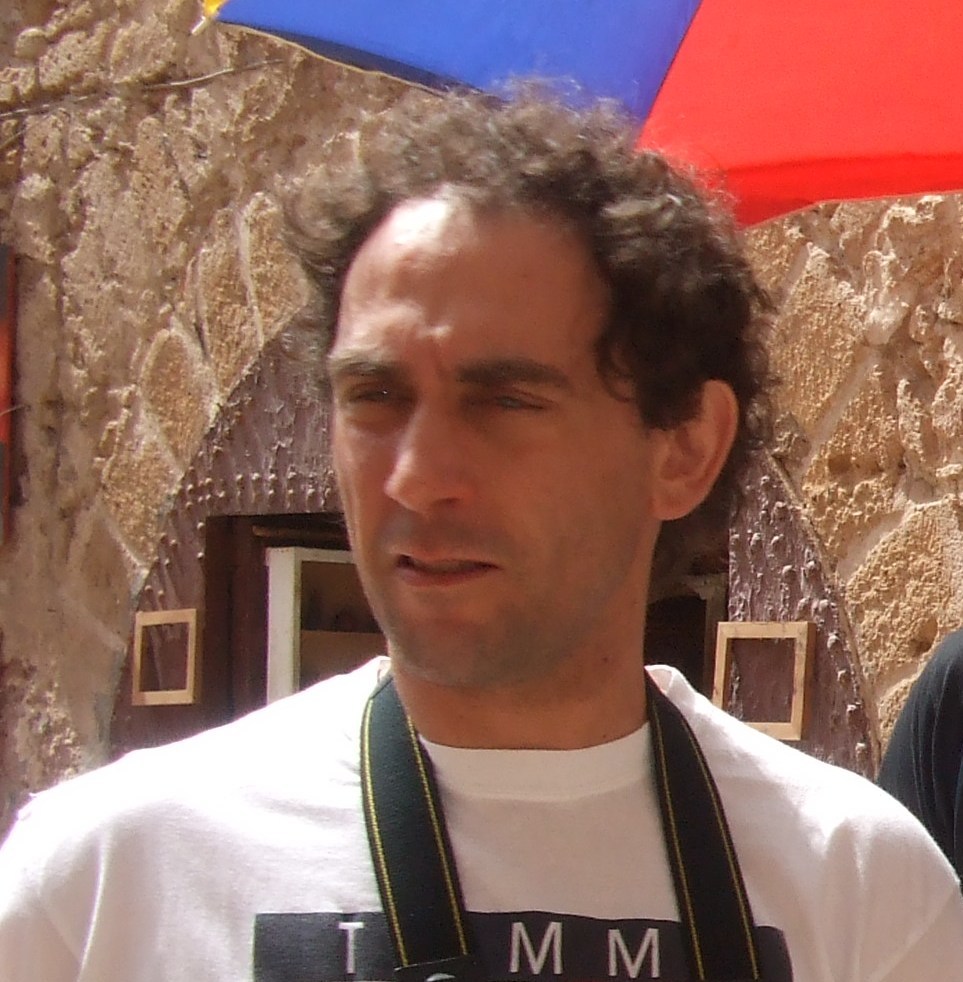