All sessions :: Session P24 :: All presentations

After the Second World War ideas, directions and research conditions had changed also in geography and in the whole scientific world. The human-environment researches got new places in the opposing countries of the Capitalist and Socialist Blocks. The scientific life of the Soviet Block was under the rule of dialectical and historical materialism of Marx and Engels. This ideology with postulating mutual relations of phenomena offered an intellectual direction to Eastern Block geographers how to think about nature-society dichotomy. The ideological basis of the Marxist-Leninist geography is the hard separation of humans and nature. Research was structured into two almost completely distinct units: physical and economic geography. These thoughts are also valid to Hungary, where the sovietisation of science and of geography took place by the end of the 1940s. In this paper we follow the specific aspects of Hungarian geography in the Second Half of the 20th century. 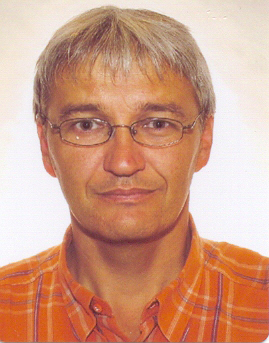 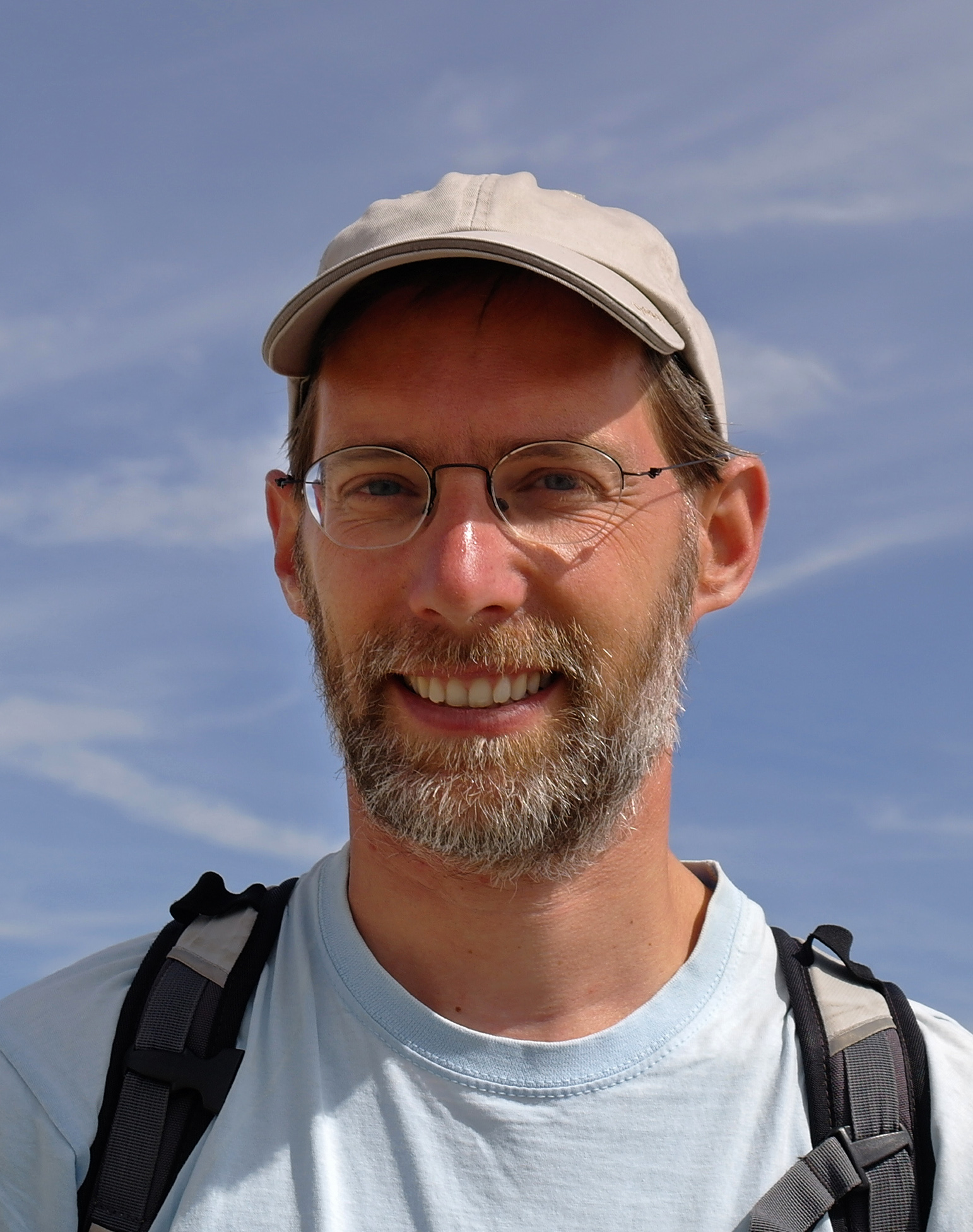